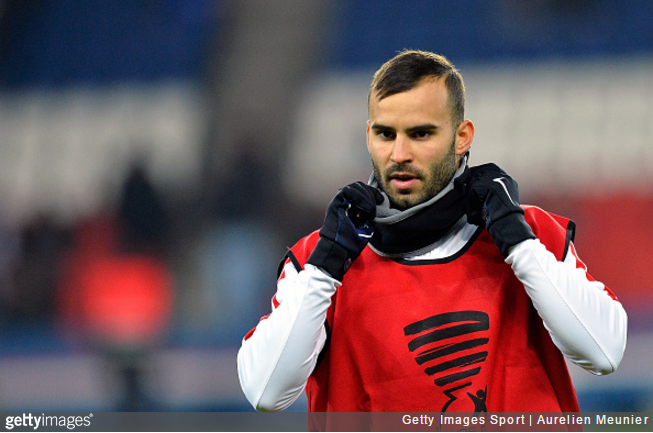 Eight months ago he was winning the Champions League with Real Madrid and now, via PSG, it looks like Jese Rodriguez is about to turn up in Middlesbrough.

Hardly the most well-trodden of football paths.

Anyway, it’s being widely reported that Jese is in talks with Boro’ over a six-month loan deal after failing to make a dint at PSG since his £21million move last August.

Indeed, BBC Sport reckon that “Boro’s ability to pay his significant wages” will be enough to entice the 23-year-old winger, who is also entertaining a similar offer from his home town club of Las Palmas.

From Cristiano Ronaldo and Gareth Bale to Grant Leadbitter and Stewart Downing in the space of a single season. Poor sod.

Still, he’ll always have his hip-hop career to fall back on…