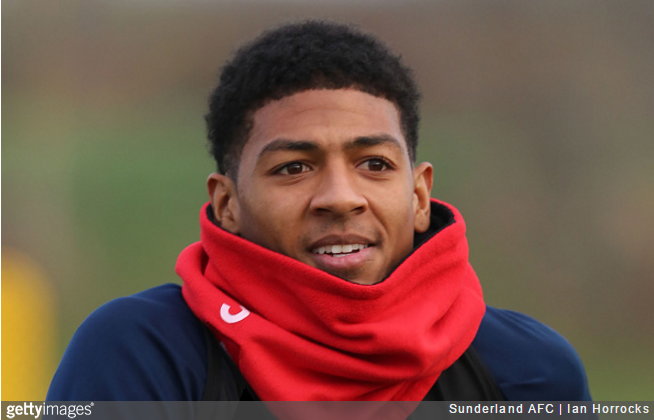 Sunderland are set to make a tidy little profit on Patrick van Aanholt after accepting Crystal Palace’s £14million bid for the Dutch full-back.

According to ITV News, Van Aanholt filed a transfer request and informed Sunderland officials that he no longer wants to play for the club, who are currently rock-bottom of the Premier League.

The initial fee understood to be £9million with the rest being made up in add-ons, with the 26-year-old reportedly undergoing a medical as we speak…

While the fee might seem inordinately large, it’s worth remembering that Van Aanholt has actually scored more Premier League goals this season (a whopping three) than Wayne Rooney, Anthony Martial and Daniel Sturridge, who all have but two goals to their name so far.

Given that the Black Cats paid just £1.7million to sign him from Chelsea in July 2014, Palace’s outlandish offer was obviously too good to ignore – especially when you’ve just brought in Joleon Lescott as a ready-made replacement.

Don’t worry, Sunderland fans! Everything is going to be juuuust fine.