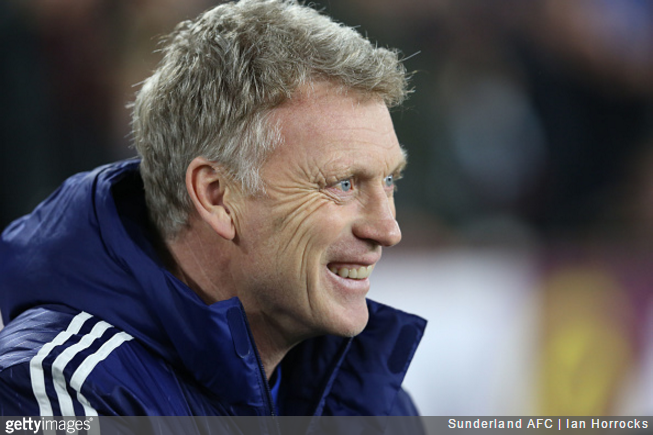 David Moyes’ ambitious plan to reunite alumni of Everton’s B-team at Sunderland continues apace today with news that both Bryan Oviedo and Darron Gibson are having medicals on Wearside.

With Joleon Lescott, Steven Pienaar, Victor Anichebe and Jack Rodwell all already on board, it looks like deals for both Oviedo and Gibson are now on the very cusp of going through…

BREAKING NEWS: Sky sources: Everton’s Darron Gibson and Bryan Oviedo are to have medicals at Sunderland ahead of permanent moves. #SSNHQ

Crikey, it’s like Moyes is creating a museum of his time at Goodison.

In fairness, Oviedo is a perfectly decent emergency replacement for Patrick van Aanholt, but Gibson was done about three seasons ago.

Tony Hibbert must be camping out by his phone at the moment.