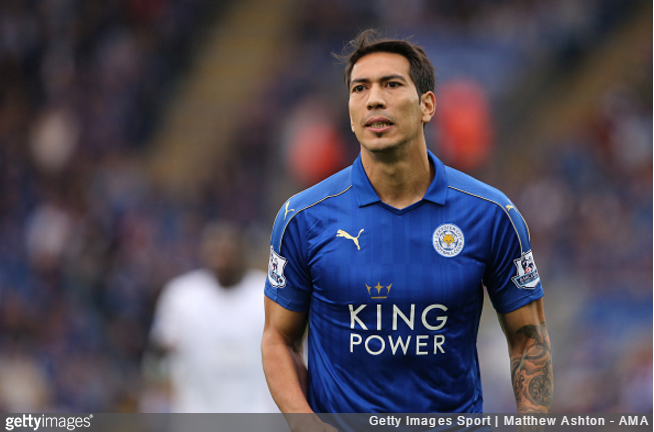 Leonardo Ulloa has publicly declared that he will never play for Leicester City again after the club ‘broke promises’ they made to him.

Just last week, Ulloa’s agent branded Claudio Ranieri a “selfish, egocentric egotist” for reneging on his promise to renew the Argentinian striker’s contract, and then blocking his transfer request thereafter.

Now, Ulloa has emitted a Tweet to confirm he’s now done with the club…

Ulloa has also been speaking to Sky Sports News, with the nut-shelled version of his griping being that Ranieri apparently promised he’d be allowed to leave if Leicester received any offers of around £4-5million.

They duly did, but then rejected the bid on the basis that they were unwilling to flog Ulloa to a Premier League rival, namely Sunderland.

My understanding is that at this moment, there are offers around those figures or even bigger that are not being considered.

After what Ranieri has been telling me for weeks, today he tells me that he wants me to stay.

Such vitriolic betrayal obviously cannot be tolerated and, lo, Ulloa has gone on bleeding strike.