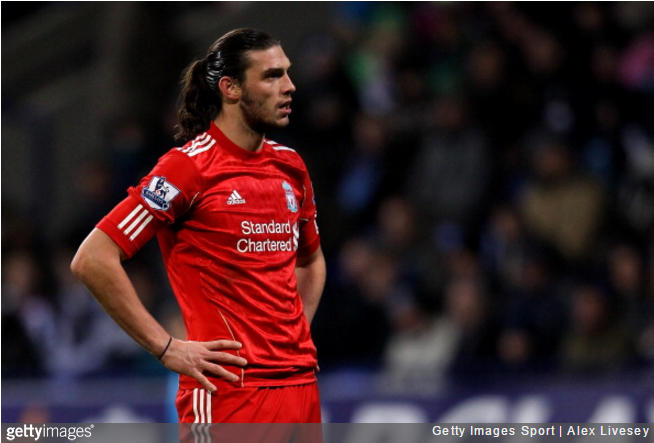 At the behest of the Daily Mail, Andy Carroll fritter away an indeterminate period of time chatting to Jamie Redknapp recently – the poor sod.

The pair discussed Carroll’s career to date, including his expensive and rather ill-fated stint at Redknapp’s old club, Liverpool.

After acknowledging that things “never really happened” at Anfield, Carroll also admitted that he didn’t know who some of his new teammates were upon signing for the Reds in 2011 – partly because, by his own admission, he doesn’t really like watching football.

I don’t really like watching football… I don’t have it on in my house, unless I have friends over.

I was in the helicopter on the way down (to Liverpool) and I had to go to Google to find out who their players were, looking on the phone.

I was signing for Liverpool and I didn’t know who my team-mates would be!

I knew Stevie (Gerrard) and some of the others but not all of them.

Milan Jovanovic, Dani Pacheco, Sotirios Kyrgiakos, David N’Gog – do these names mean nothing to you, man?

As the natter went on, Carroll confessed he’s now making a positive effort to familiarise himself with his opponents, though mostly for banter purposes.

(My West Ham teammates) talk about players and I’m thinking: ‘Who are they talking about?

Sometimes the manager puts the opposition team up and I’m thinking: ‘Who is that centre half or where’s he from?’

I try to get involved more these days so I can be involved in banter with the lads or else they hammer me.

Weird? They’ve probably been doing a bit of Googling themselves… 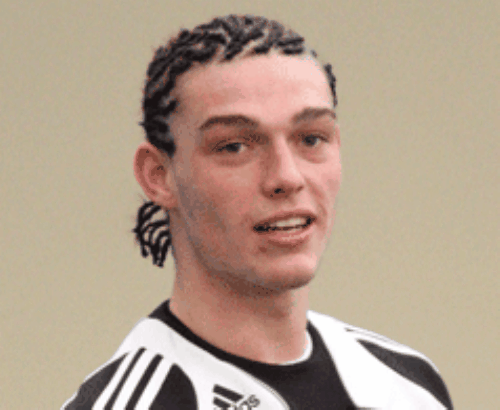