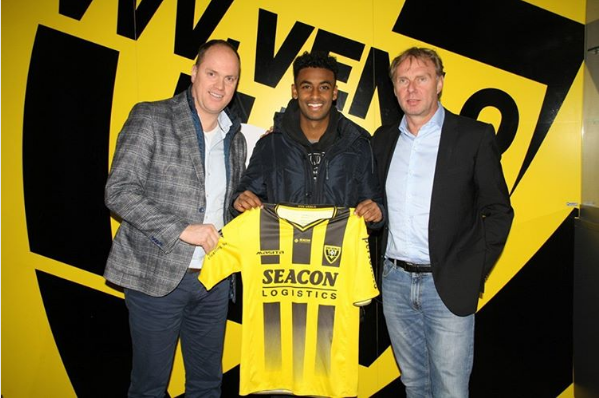 Arsenal have confirmed that Gedion Zelalem has moved to Dutch side VVV Venlo on loan for the remainder of the season.

Having spent last season at Rangers, the 20-year-old midfield prodigy had been a staple of the Arsenal Under-23s this campaign.

However, it’s been decided that a short stint in the Dutch second division would be a better option…

To be perfectly honest, while he may have forced a smile for his unveiling photo, the following ‘first interview’ appears to reveal that Zelalem isn’t overly enthused about the whole thing…

Come on Gedion, chin up! It’ll all be over soon.