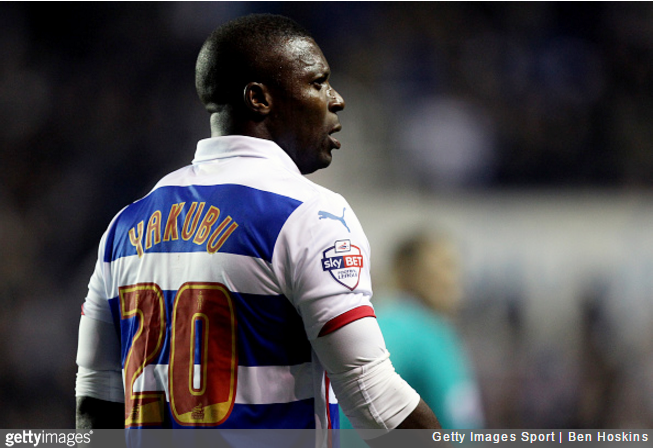 The huge news emanating from League One today is that Coventry City have welcomed a bona fide Premier League legend into their fold.

Indeed, the Sky Blues, who are bottom of the table, have taken former Portsmouth, Middlesbrough, Blackburn and Everton hero Yakubu ‘The Yak’ Aiyegbeni on trial…

Yakubu is on trial at Coventry City… #PUSB

The Yak last found gainful employ at Turkish Super Lig side Kayserispor, but left in the summer after making just 12 appearances and scoring zero goals.

Since then, the 34-year-old Nigerian striker has been on trial at a succession of lower league clubs, most notably fifth-tier Boreham Wood – for whom he turned out against Reading (another of his former sides) in a friendly last July.