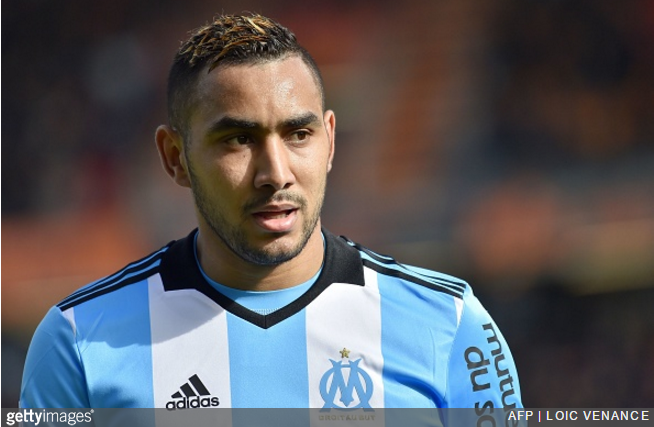 Further endearing himself to the fans he left behind, Dimitri Payet has claimed he was desperate to leave West Ham because he was “bored” of playing for them.

In an interview with L’Equipe, Payet discussed the questionable manner in which he forced through a move to Marseille in January.

The way of approaching matches, the defensive system put in place, did not please me.  You can say I was bored, yes.

With a 5-4-1 in front of our area, I could have all the freedoms in the world, but it was difficult to express myself.

I played the last few matches without taking any pleasure in them.

The French winger went on to criticise the pragmatic approach deployed by Slaven Bilic on occasion:

At home against Hull, we won 1-0 and they hit the post four times. In the changing room everyone was happy, but the the man of the match that day was the post.

I thought that I would not have room for improvement. On the contrary, I risked regressing. I needed another challenge.

However, he did have some kind(ish) things to say about the Hammers fans he so blithely jilted:

They hated me as much as they’d loved me. I can’t blame them.

They gave me a lot and I’ll never forget it.

In that case, all is forgiven.

Give the man back his mural.