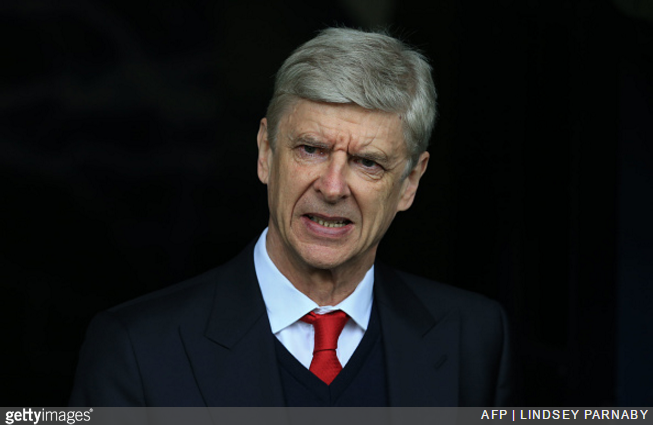 With the wrangling and speculation over his contract situation still churning away, it’s being mooted that Arsene Wenger has come to a decision about his immediate future with Arsenal.

Speaking in the tunnel after Saturday’s slovenly defeat to West Brom, Wenger admitted that he’d made the call and that everybody would be informed “very soon”.

Skip forward a few days and it’s being floated that Wenger has indeed had his fate decided – in fact, it’s being reported that the Frenchman has already signed a new two-year contract extension and that Arsenal are now just waiting for a “good time” to break the news…

So I’m hearing Arsène has already signed his two-year contract extension and the club are looking for a good time to announce it.

Plane banner over the Emirates? Live on Arsenal Fan TV after losing against Man City in a fortnight’s time?

Suggestions on a postcard please…