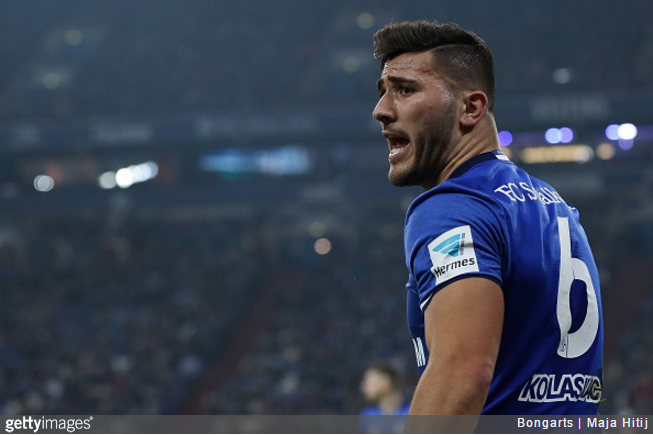 Word emanating from Bosnia is that Arsenal may have gone out and ring-fenced a rather handy little defensive acquisition.

Indeed, the BIHscout.ba database (via Football London) are reporting that the Gunners have secured a pre-contract agreement with Schalke left-back Sead Kolasinac.

The 23-year-old Bosnian international defender is said to feature prominently on both Chelsea and Manchester United’s summer transfer hit-lists, though it would appear that Arsenal have secured themselves first dibs.

With Kieran Gibbs likely to move on and Nacho Monreal hardly having the most impressive of seasons, Kolasinac – a tough, brawny full-back with stamina to burn and 120 appearances for Schalke under his belt – could fit the bill rather nicely.