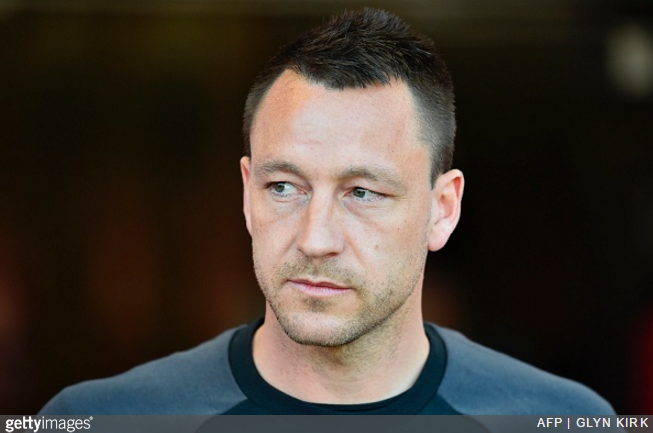 After several months of umming and ahhing, Chelsea and John Terry have jointly announced that they will be parting company come the end of the season.

In a joint-statement released via the Blues website, the club thanked Terry for his 22 years of dedicated service, though the player made no mention of whether he intends to play on elsewhere.

John Terry and Chelsea Football Club today jointly announce our captain will leave the club at the end of the season https://t.co/zQZe6zPLGC

Chelsea began by expressing their “enormous” gratitude to their long-serving captain before Terry himself added:

After 22 years there is so much to say and so many people to thank at this great football club.

From coaches, team-mates and staff to the fans who have given me so much support down the years, I can’t thank you enough.

There will be opportunities for me to speak further about this over the coming weeks.

‘I will decide on my future in due course, but for now I am committed to helping the team achieve success this season.

Now aged 36, Terry has featured in a vastly reduced role for his boyhood club this season, making just 10 appearances overall and not featuring in the Premier League since 5th November.

Assuming his involvement is over for the campaign, he’ll bow out with 713 appearances under his belt, 578 of which he made as captain. Not a bad innings, all things considered.

Can he play on? He’s never been overly quick, instead relying on expert reading and timing, and we’re sure his vast wealth of experience could certainly benefit a lesser top flight side.