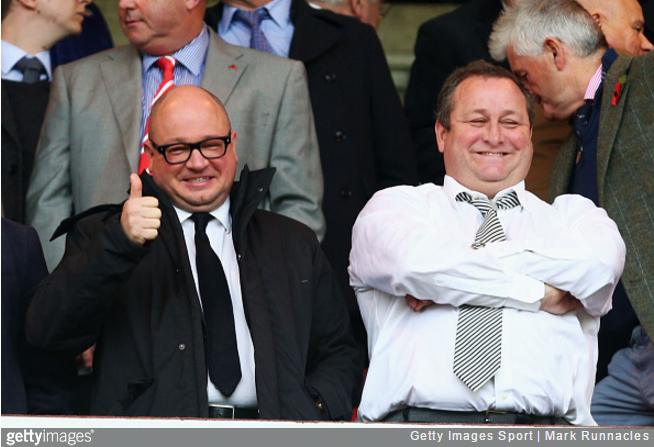 Both Newcastle and West Ham United have been raided this morning following an HMRC investigation into potentially iffy transfer dealings.

According to the Independent, both St. James’ Park and the London Stadium were the subject of warrants, and Newcastle’s managing director, Lee Charnley, has been arrested.

Charnley is effectively Mike Ashley’s right-hand man at Newcastle, overseeing the day-to-day running of the club and being largely responsible for all first-team player recruitment.

According to a statement released this morning, the HMRC deployed 180 officers across the UK and France on Wednesday morning, with investigators searching “a number of properties in the North East and South East of England” which led to several arrests.

This criminal investigation sends a clear message that, whoever you are, if you commit tax fraud you can expect to face the consequences.

As this is an ongoing investigation HMRC is unable to provide any further detail at this time.

We know. We’re as shocked as you are.