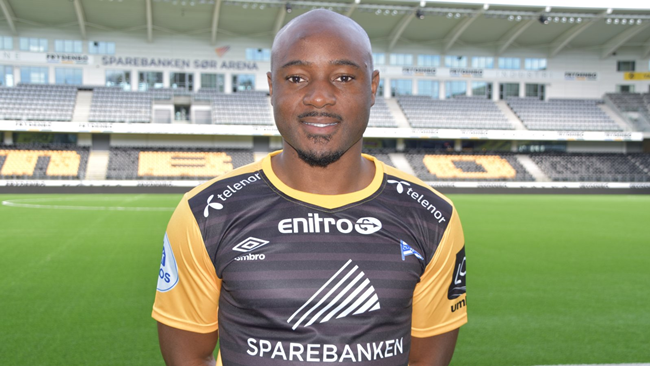 Alas, Nigel Reo-Coker will play no further part in Tony Adams’ experimental revolution at Granada after signing a short-term deal with Norwegian second-tier side IK Start.

The 32-year-old midfielder was officially unveiled as a Start player on Wednesday morning and, according to the club’s website, is likely to make his debut on the same day by playing some part in tonight’s reserve team cup match against Flew.

Should you be wondering, he’s taken the No.5 jersey.

Start chief executive Even Ogrey Brandsdal sounded positively overjoyed to have a Premier League icon like Reo-Coker on board, telling the club’s official website:

This (transfer) is within a safe financial framework.

A roaring shot across the bow to the rest of the OBOS-ligaen.