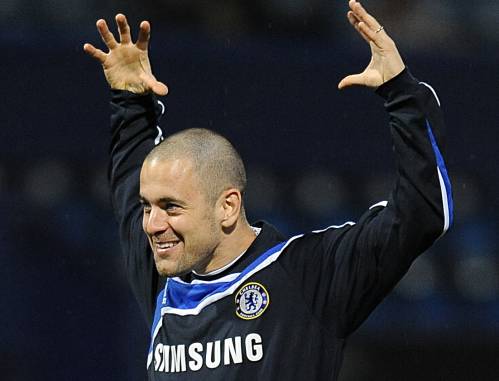 According to The Daily Mail this morning, Liverpool are planning to usher in a new dawn with a Bosman move for Chelsea winger Joe Cole.

Cole is said to have infuriated Chelsea owner Roman Abramovich with his ‘optimistic’ contract demands, with the Russian oligarch eventually deciding to suspend any further negotiations until the end of the season – prompting speculation that Abramovich would rather see the England midfielder walk out of the club on a free transfer than kowtow to his £120,000-a-week wage requests.

Liverpool are openly planning to installing some ‘English passion’ at the club and, after securing the signatures of two up-and-coming young talents (Raheem Sterling from QPR and Jonjo Shelvey from Charlton), it now seems that the Anfield side are looking to bring in more experienced home-grown players to bolster their English contingent.

Should Cole fail to agree a new deal at Chelsea, Liverpool would be able to sign him as a free agent – therefore no transfer fee would be involved.

However, the former West Ham man will be looking for over £6 million-a-year in wages – which could be a stumbling block for a cash-strapped club, currently mired in one of the most convoluted takeovers in recent history.

The 28-year-old is desperately in need of a new lease of life following a series of middling performances for Chelsea this season and Anfield could be the perfect place for Cole to revive his somewhat flagging career – it’s just a question of whether or not Liverpool can afford (quite literally) to take that gamble.