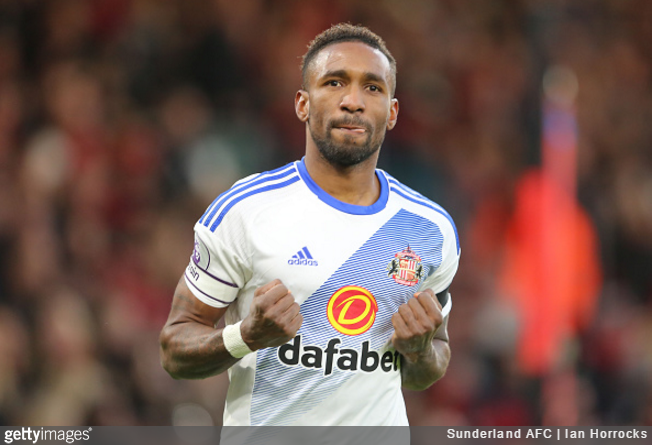 Looks like Jermain Defoe has no plans to hang around at Sunderland any longer than he has to.

Indeed, it’s being reported – principally by Sky Sports News – that the 34-year-old striker has agreed a deal to join Bournemouth.

Of course, Defoe spent a season at the Cherries as a younger man, scoring 19 goals in 29 games for them on loan from West Ham.

Nothing is official as yet, but the numbers being bandied around are a three-year contract, worth a stately £130,000-a-week.

Blimey. Given that they’re not overly sensible, there’s every chance that kind of weekly wage could come back to bite Bournemouth long before Defoe’s contract expires.