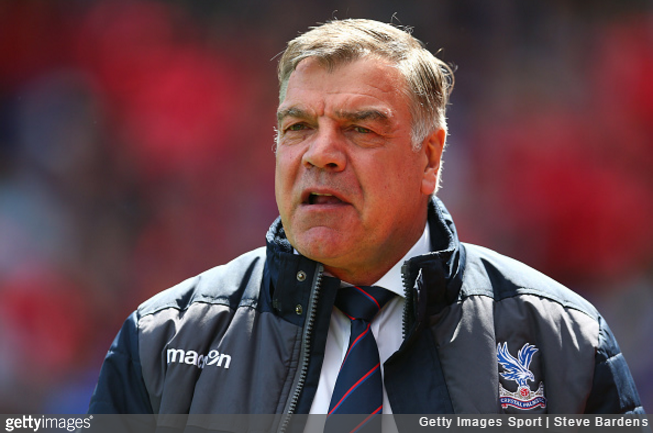 While nothing has been confirmed by the club, the Telegraph reckon that the decision has already been made and an official statement is now forthcoming.

Corpulent Samuel took over the Eagles in December with the team languishing in 17th. He then proceeded to steer them clear of relegation, ending the season perched upon the 14th rung of the Premier League ladder.

There had been speculation swirling that Allardyce was planning to retire altogether after “ending on a high” with Palace, but the Tele also claim that is not so.

It is understood, in fact, that Allardyce is not intending to continue in management having told friends that he wants to leave ‘on a high’.

He will not formally retire but is not expected to look for another management job.