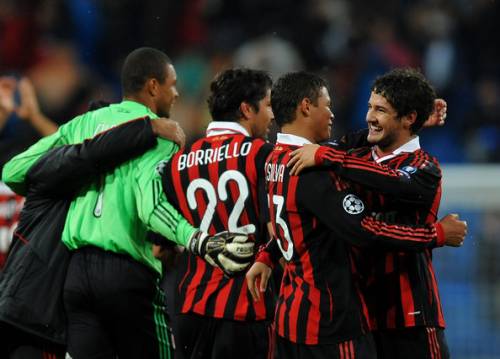 The lion’s share (€60 million) of the combined offer would be for Pato, with the remaining €20 million would be used to acquire the services of his defensive counterpart, Silva.

The report goes on to say that Milan owner Silvio Berlusconi is willing to sell off all of the Rossoneri’s most highly-prized assets in a bid to alleviate the clubs huge debts and will apparently ‘strongly consider’ any bid Chelsea may make for any of their players.