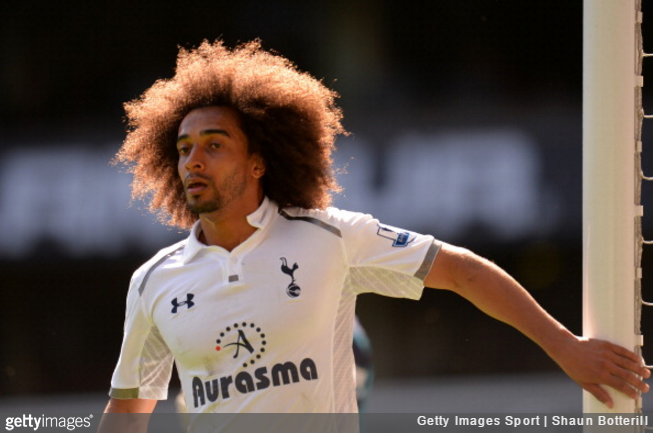 Harry Redknapp has admitted that his attempts to bring Benoit Assou-Ekotto to Birmingham City may be hindered by the Cameroonian full-back’s plan to switch careers.

Assou-Ekotto spent last season in France with Metz having signed a one-year contract with the Ligue 1 mid-tablers last August.

Indeed the 33-year-old, who played under Redknapp at Tottenham and QPR, is mulling over the prospect of giving up football entirely in favour of a move into the pornography racket.

Talking to the Spurs Show podcast (via the Independent), Redknapp said:

What a good player. He could well end up in the Birmingham colours next year, Benoit.

Of course, in the past Assou-Ekotto has been incredibly forthright about the esteem with which he views professional football, claiming that he saw playing for Spurs as nothing more than a ‘job’ – so a change of career, even an X-rated one, wouldn’t come as a huge shock.

And given the manner in which Brum royally cocked their season up this time out, we may be looking at a match made in heaven.