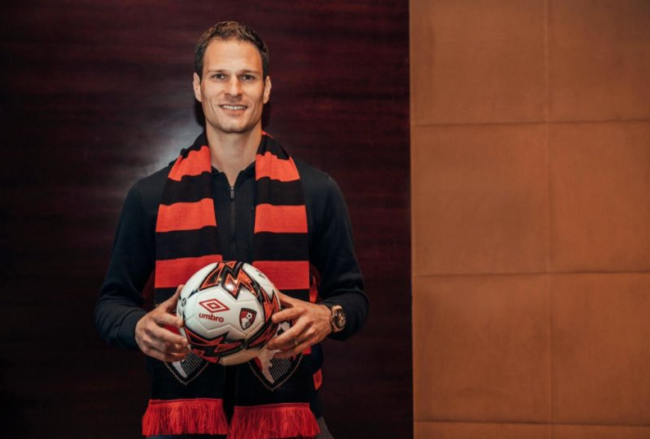 In nice, sensible news, Bournemouth have parted with £10million of their Premier League prize money to sign Asmir Begovic from Chelsea.

The Bosnian goalkeeper, 29, is actually rejoining the Cherries, having made eight appearances on loan from Portsmouth in 2007.
🇧🇦🙌🇧🇦🙌

According to Bournemouth’s official club site, Begovic has signed a “long-term” contract that will officially begin when his Chelsea paperwork expires on 1st July.

This from the man himself:

Being part of a title-winning team was amazing but I felt now was the right time to move on because I want to be playing regular football.

I am coming into an important part of my career and I want to show people what I am capable of.

Fair enough. He was never going to oust Thibaut Courtois, so this suits all parties down to the ground.

Except Artur Boruc, of course.