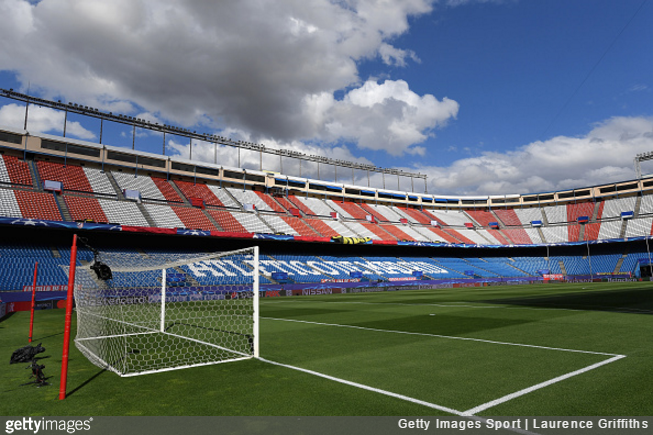 The big news emanating from Spain this morning is that Atletico Madrid have had their transfer ban upheld by the Court of Arbitration for Sport (CAS).

Back in January of last year, Atleti (along with rivals Real Madrid) were banned from signing players for two consecutive transfer windows for breaching FIFA regulations over the registration of minors.

The club appealed, but CAS have today stuck by their original decision, leaving Diego Simeone’s side unable to sign anybody until January of 2018.

Technically, Atletico can still sign as many players as they want, they just can’t register them to play in competitive, FIFA-recognised matches until the January transfer window opens.

In a defiant statement released via their official website, Los Rojiblancos barked:

This ruling is unfair and causes an irreparable damage to our club.

We wish to reiterate that we have been sanctioned despite our strict compliance with Spanish legislation.

We have the commitment of players and staff to continue competing at the same level next season despite this decision that obviously harms us.

Together, the team, the club and the fans, we will continue fighting for our goals.

Cor blimey. It’s like it was written by Diego Simeone himself.