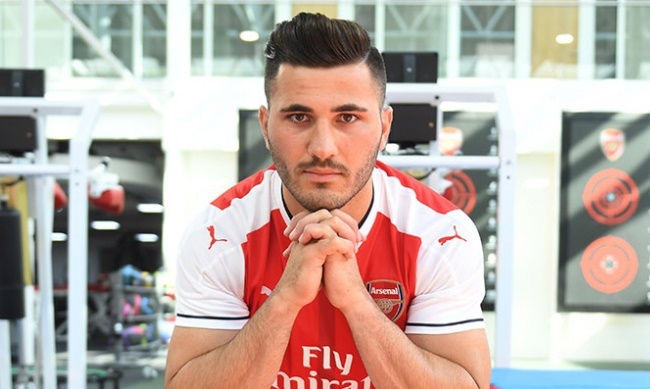 The German-born, Bosnian international left-back arrives from Schalke, having spent the last six years ploughing up and down the flank for the Bundesliga club, their youth team, and their second string side.

As per the statement, Kolasinac has signed a “long-term contract” and will begin pre-season training in July.