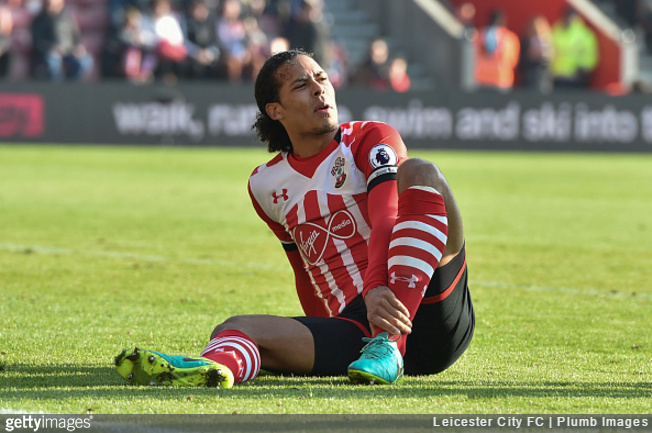 Liverpool have formally apologised to Southampton after making what was described as an ‘illegal approach’ to sign Virgil van Dijk.

The Saints lodged a formal complaint with the Premier League earlier in the week after learning that Liverpool had contacted Van Dijk through the back channels – ‘tapping up’, as it used to be called in the trade.

The Reds have since issued a statement via their club site apologising to Southampton directly while also confirming that they are hereby nipping their pursuit of the Dutch centre-half in the bud.

Liverpool would like to put on record our regret over recent media speculation regarding Southampton and player transfers between the two clubs.

We apologise to the owner, board of directors and fans of Southampton for any misunderstanding regarding Virgil van Dijk.

We respect Southampton’s position and can confirm we have ended any interest in the player.

Only two months ago, Liverpool’s academy was placed under a two-year transfer embargo for tapping up a schoolboy player from Stoke City.

So, given their grovelling (and largely unprecedented) public apology over Van Dijk, it’s perhaps fair to suggest that they wilted at the prospect of the senior team being punished in much the same way.

The real winners of course will be Man City, who are now pretty much free to hoover Van Dijk up at their leisure.