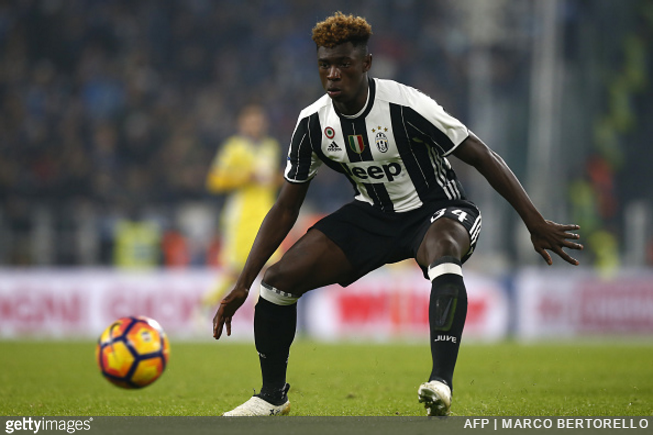 Juventus run the risk of watching promising forward Moise Kean leave on a freebie if the Serie A champions don’t stump up the fleet of agricultural equipment they promised to the player’s father.

However, his old man, Biorou Kean, claims that the Bianconeri promised him a fleet of tractors as part of the deal that saw his then 10-year-old son join the club in 2010.

The Bianconeri have yet to produce the goods and are now claiming, according to Kean Snr, that they can’t afford to uphold their end of the bargain.

Juventus offered a contract of €700,000-a-year, which was fine, but the problem is they had also promised me some tractors for my agricultural business in the Ivory Coast, but now they say there is no budget for them.

I’ve got several hectares of land in the Ivory Coast which I would like to cultivate with rice and corn.

I asked for this agricultural machinery and they told me there wouldn’t be any problems, but now things have changed.

Biorou also has a bone to pick with his son’s agent, Mino Raiola (you might have guessed), who he claims began representing his son without gaining his parent’s consent.

[Raiola] says that he is my son’s agent, but the truth is we have never signed any agreement.

In fact, if I were to choose, I would choose another agent.

As per Tuttosport’s say-so, Arsenal, Chelsea and Man City are all now reported to be monitoring Kean’s situation intently.

That said, there’s only one Premier League side who have the means to placate his dad… 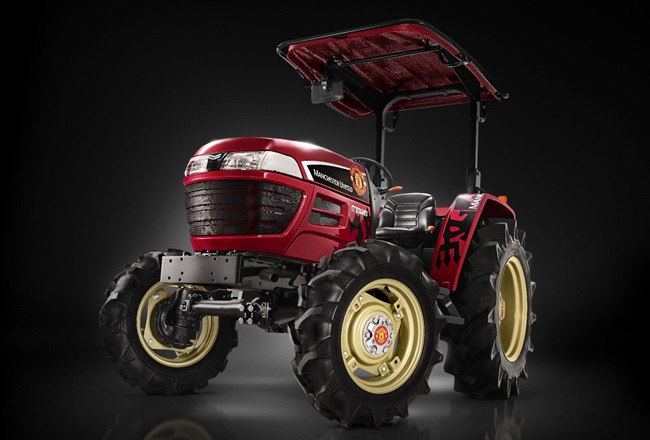