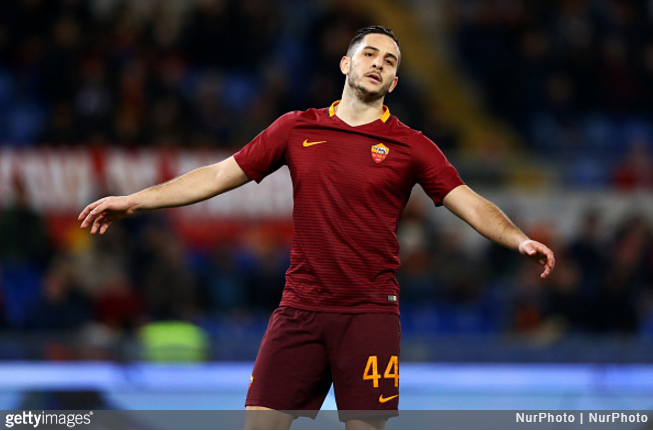 Roma defender Kostas Manolas has been on the brink of completing a £30million move to Zenit St. Petersburg for a couple of days now but, alas, the move has hit a stumbling block.

The Greek international centre-half has a five-year contract offer on the table and was due to undergo a medical in Rome on Wednesday, only to pull a no-show at the Villa Stuart clinic.

This was due to a dispute over how Zenit intend to pay Manolas as and when he formally makes the jump to Russia.

According to Sky Sports, the 26-year-old has demanded to be paid his wages in euros rather than rubles, due to the relative unpredictability of the Russian currency.

Zenit have apparently assured Manolas that he will receive the same amount per week regardless of the exchange rate, but his concerns over the potential volatility of the ruble have spurred him to take contractual precautions.

The transfer is still expected to go through in the next few days, but only after the two parties strike some form of agreement.

Fair play to Manolos for thinking ahead. It’s not often that fiscal prudence rears its ugly head when footballers are concerned.