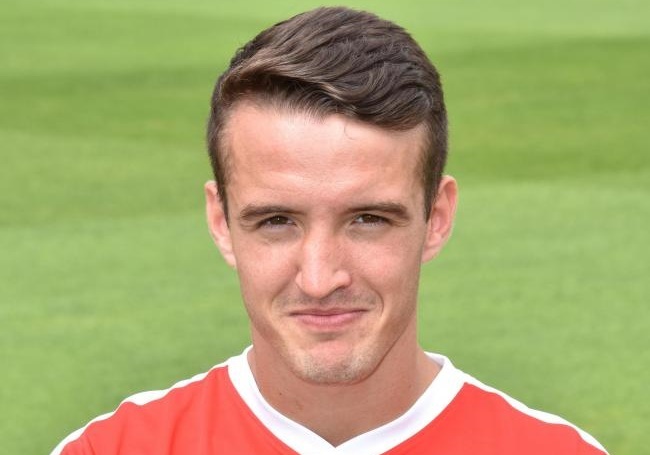 The man you see afore ye is Josh Robinson and we’d love to tell you who he plays for but frankly we haven’t got a clue.

The 24-year-old defender spent last season in the National League with York City but has now sealed a move back to his native Northern Ireland – although with whom is anybody’s guess.

Both Linfield and Crusaders have announced Robinson’s arrival, the former claiming the player has agreed a four-year contract with them; the latter claiming a three-year deal has been signed. 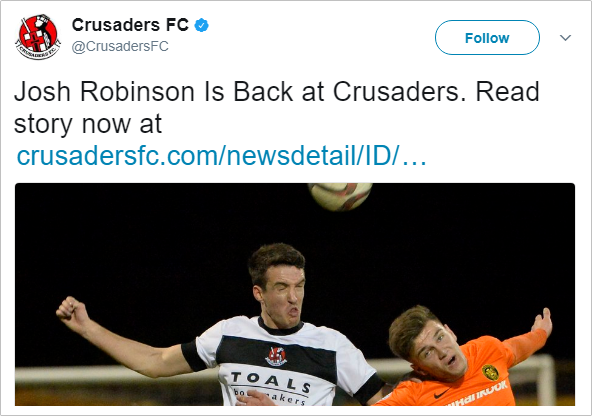 According to BBC Sport, the Irish FA have asked for clarification on the matter, though Robinson is understood to have trained with the Crusaders squad on Tuesday night.

DEPARTURES | Defenders Jack Higgins and Joshua Robinson have left the Club by mutual consent. We wish both of them the best in the future 🔴🔵

Don’t feel too sorry for him. We’ve heard that limbo is actually really nice this time of year.