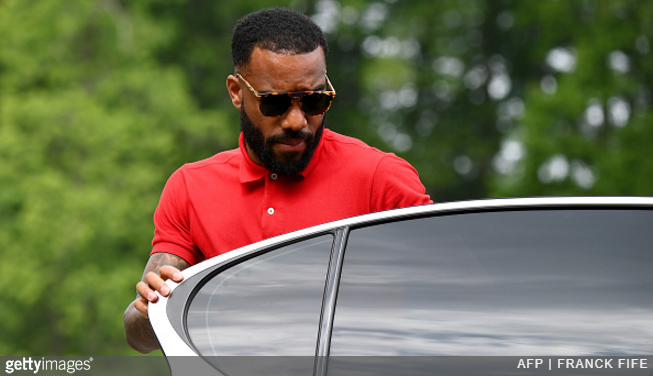 Arsenal are zoning in on the signing of Alexandre Lacazette with word that the deal involved will break the Gunners’ transfer record.

BBC Sport’s David Ornstein is reporting that the transfer is “close” as Arsenal, Lyon and Lacazette’s representatives enter the final stages of negotiation…

Arsenal’s current record outlay is the £40million they paid for Mesut Ozil, with L’Equipe reporting that the Lacazette fee will be up around the €60million (approx £52million) mark along with a raft of bonuses and add-ons.

The 26-year-old, who scored 37 goals in 45 appearances in all competitions last season, probably represents the best available option for Arsenal so it’s slightly remarkable that they’ve not been pipped to the post yet.

That said, there’s still plenty of time for that.

We just hope his arrival doesn’t mean it’s curtains for Olivier Giroud, as we rather rate him (unlike almost every Arsenal fan, seemingly) but we can’t imagine he’d be willing to spend another season playing back-up – not that playing the two together up top is a viable solution in this day and age.

Somebody out there somewhere is going to nab themselves a criminally underrated and undervalued target man this summer.