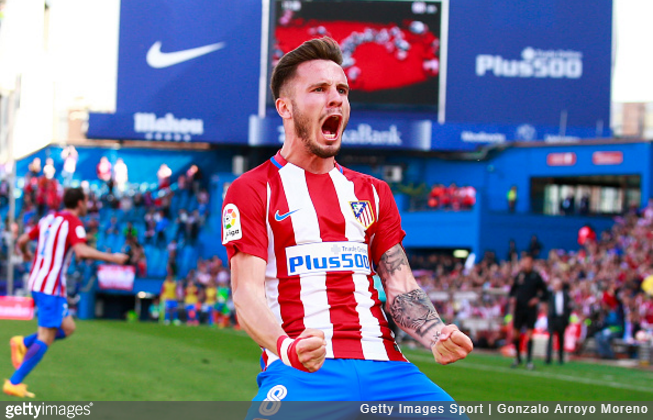 Saul Niguez has signed an absolute whopper of a contract extension that will keep the young midfielder at Atletico Madrid until our sun shrivels and dies.

The deal is of epically Pardewian proportions, with Saul pledging his future to Atleti until the year of our lord 2026 – that’s NINE YEARS.

After the news was made public, Saul, who finished top scorer at the Under-21 European Championships thanks to a hat-trick against Italy in the semi-finals, told the official Atleti club website:

I’m very happy because at Atleti we are a family and there is no better place to be.

Senor Niguez is 22 (and utterly brilliant) now so he’ll be 31 by the time his contract expires, by which time we’ll all be riding titanium hover-ponies to work.

Onward ever onward, striding into the future we go!