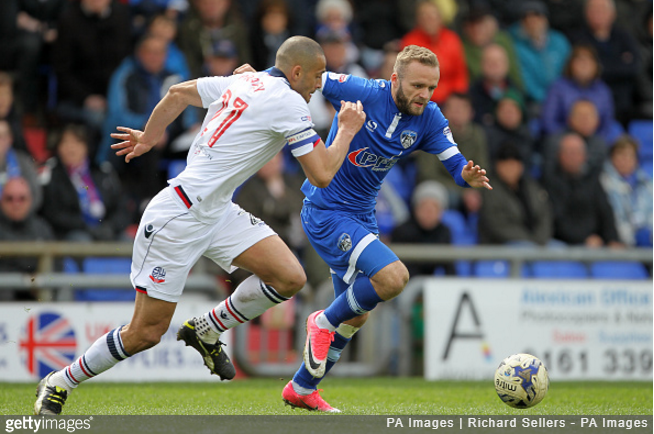 While Liverpool Under-21s to Barcelona via Oldham Athletic isn’t exactly the most well-worn career path, Ryan McLaughlin still managed to convince more than a few social media rubes that he’d made the big leap thanks to a brilliantly simple Twitter gag he concocted recently.

The 22-year-old full-back, who is a free agent after leaving the Latics this summer, posted a photo on Twitter holding his new Barca shirt aloft and heralded a new and exciting chapter in his professional career.

New chapter. Thanks for the messages everyone buzzing to get started at such a big club like Barcelona. Honoured 🙌🏻 #viscabarca #gracias pic.twitter.com/yJHjcBYuZR

What McLaughlin didn’t mention is that he’d just purchased the shirt from the Barca club shop before embarking on a stadium tour of the Camp Nou as part of his summer holiday.

Still, an alarming number of Twitter divvies were flummoxed by the picture, with several struggling to comprehend the precise thinking behind Barca’s first acquisition of the summer.

Proving once again that you can fool some of the people a worryingly large percentage of the time.