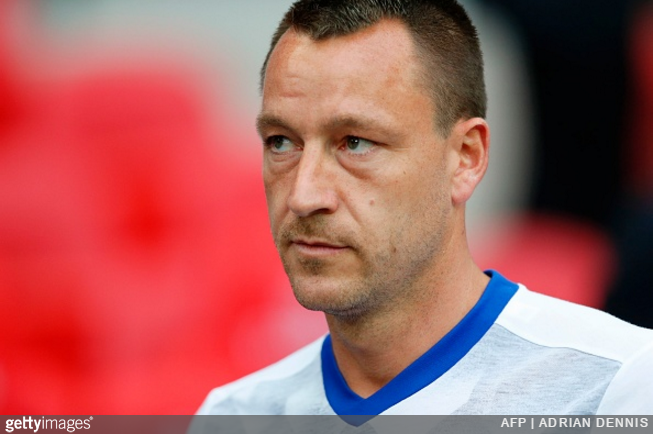 After assessing his options for several weeks, John Terry has decided to play on at Aston Villa next season.

The 36-year-old left Chelsea at the end of last season after bringing his 22-year association with the club to an end in May.

He was known to be mulling over an offer from Birmingham City, but JT has plumped for a move to Villa Park instead – as confirmed this morning by Villa owner Dr Tony Xia…

We’re still waiting on official confirmation from the club themselves, but Sky Sports are reporting that Terry has agreed a one-year contract with the Championship side.