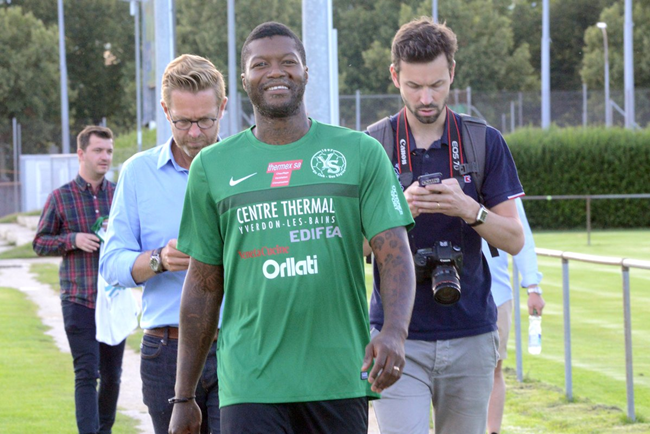 Former Liverpool striker Djibril Cisse has come out of retirement to link up with Swiss third division Yverdon-Sport FC.

In a move that has surprised most everybody – perhaps including Cisse himself – the 35-year-old, who won the Champions League with the Reds in 2005, has resumed a career that has seen him go through more clubs than a pack of cards.

Cisse returns to the game having already retired twice: once in 2015 after injuries had left him broken down and tired, and again in 2017 after an attempt to get back into shape was thwarted when his first club Auxerre didn’t sign him to a contract after an intensive period of training with the French side.

Cisse’s larger than life character and club tally of 181 goals in 423 games should be enough to make him an immediate hit in the quiet Swiss town of Yverdon-les-Bains, which has a population of less than 30,000 people.

Whether or not they have a suitably banging’ nightclub is doubtful… 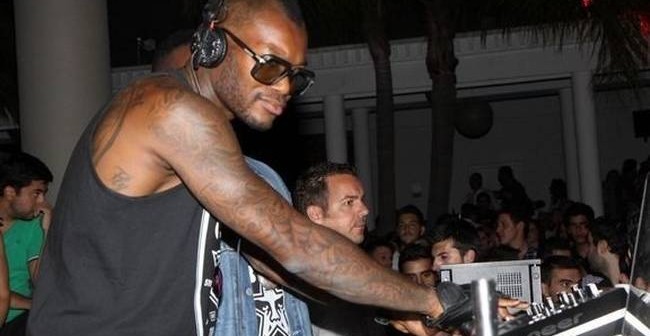