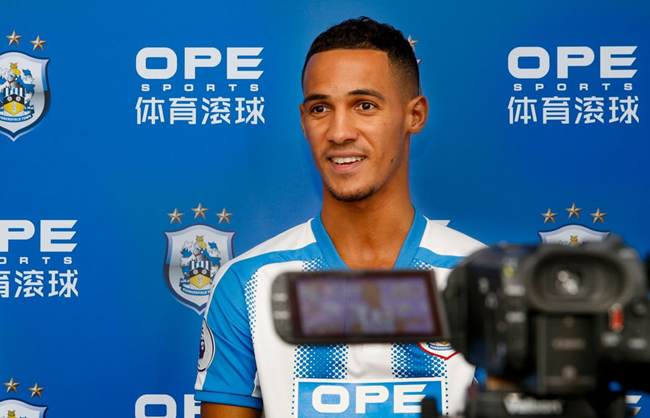 Huddersfield have rubber-stamped the signing of winger Thomas Ince, therefore breaking their club transfer record for the second time in four days.

Before last Friday, the Terrier’s biggest ever outlay had been the £1.8million they spent on Christoph Schindler the previous summer.

Then they went and forked out £8million to purloin midfielder Aaron Mooy from Man City, thus rendering him the most expensive Australian footballer in history in the process.

Less than a week later and the newly promoted side have done it again, dropping £11million to take Ince the Younger off Derby’s hands…

Ince has signed a three-year contract at the John Smith’s Stadium, with the option of a further year upon completion.

While his goal record is certainly good at Championship level (75 in 260 appearances), Ince is prone to acute episodes of ‘Big Time Charlie-ism’ – no doubt exacerbated by his father’s overbearing and vastly over-inflated assessment of his son’s talent **cough cough Inter Milan cough cough**.

A potential match-winner when on song and a faceless passenger when off, perhaps finally arriving on the Premier League scene with a comparatively small club will prove to be the right mix of conditions to spark the 25-year-old’s interest.