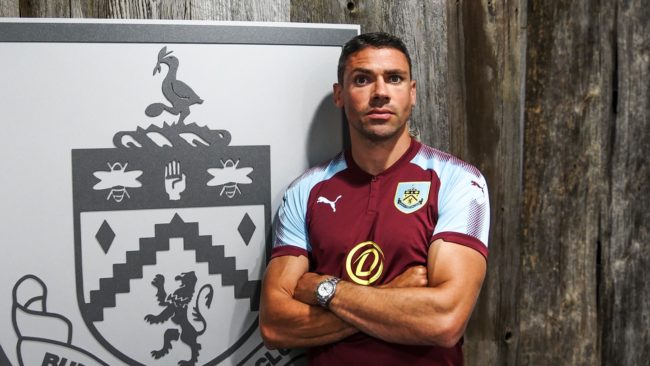 Burnley have signed Republic of Ireland forward Jonathan Walters from Stoke City on a two-year deal.

The deal for the 33-year-old could rise to £3m for Burnely, with Walters the Clarets’ second signing of the summer, coming after the arrival of Leeds full-back Charlie Taylor. 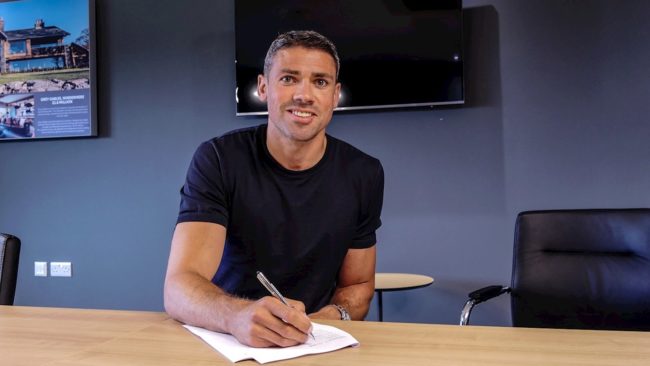 The Merseyside-born Walters started his career with Blackburn in 1998 before lining out for the likes of Bolton, Hull and Ipswich in a fine career built on hard-work and muscle rather than any great flair.

Walters made a total of 269 appearances for Stoke, scoring a more than decent haul of 62 goals in that time. While for Ireland, he has bagged 14 goals in 49 games.

Now the bulky attacker moves to Turf Moor, where he will hook up with four other Irish internationals (Stephen Ward, Kevin Long,  Jeff Hendrick and Robbie Brady) as his looks to prolong his top-flight career by at least another few years. 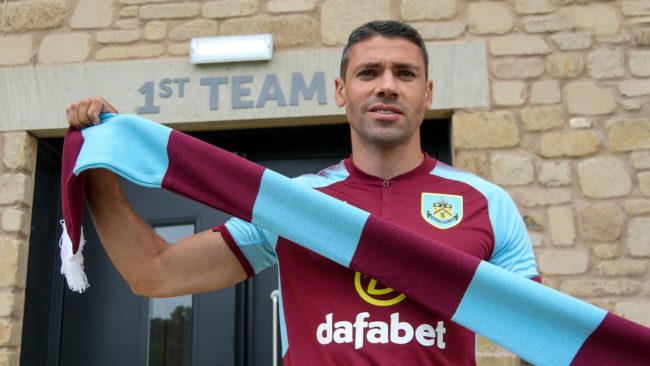