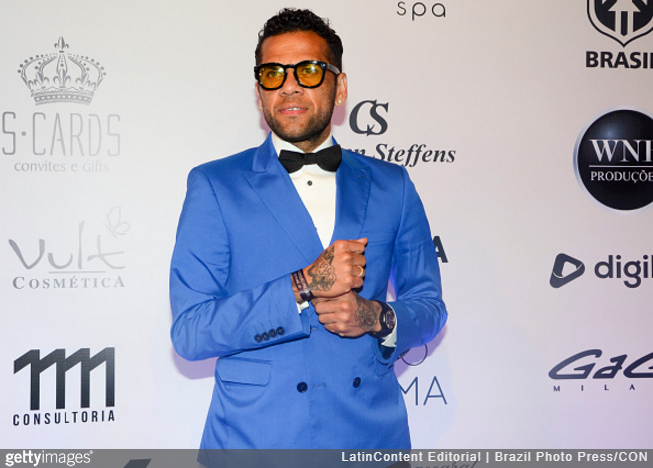 Just a fortnight ago, the smart money would have been on Dani Alves jumping ship at Juventus to rejoin Pep Guardiola at Man City.

The deal looked as good as done, with the Brazilian full-back reported to have verbally agreed a move to the Etihad.

However, a PSG-sized spanner has been hurled into the works, with rumours circulating in the French press that Alves has been talked out of joining City in favour of a move to Ligue 1.

Growing confidence in Paris that Dani Alves has been persuaded to join PSG over Manchester City. #JustSaying #MCFC

After just one season in Turin, the 34-year-old right-back recently mulched the final year of his Juventus contract to become a free agent, with everybody assuming he was doing so to facilitate his transfer to City.

Unfortunately, despite being within a whisker of concluding the transfer, it looks as though Guardiola is set to lose his man to a continental rival, with Alves now “within hours” of becoming a PSG player…

I understand Dani Alves to PSG is now just a matter of hours. Could be official as early as tonight. 2-year contract.

Kyle Walker’s asking price just shot up by another £10million or so.