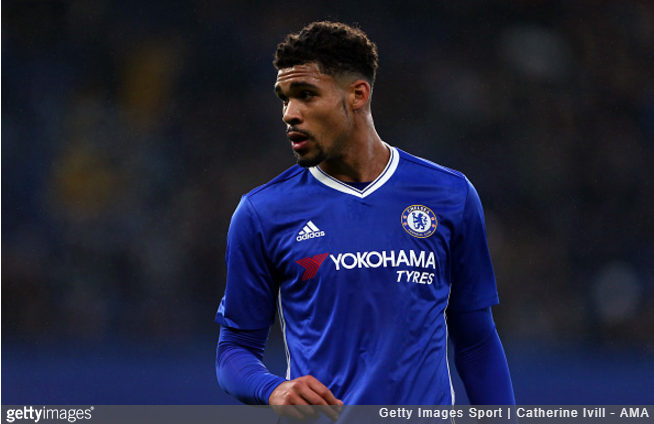 Crystal Palace have secured the services of Ruben Loftus-Cheek on a season-long loan deal from Chelsea.

The 21-year-old midfielder is Frank de Boer’s first signing as Palace manager, having made six appearances for the Blues in last season’s title-winning tilt…

Welcome @rubey_lcheek on a season-long loan! 👋#CPFC 🦅 have completed a #CheekyLoan signing from @ChelseaFC…

The Lewisham boy is back in south London! 🙌

And lo, Chelsea’s vast army of loanees gains yet another member, though at least Loftus-Cheek will be garnering some much-needed Premier League experience on his gap year.

He may well have FA Youth Cups, Under-21 Premier League titles and a UEFA Youth League under his belt, but he’s also three months older than Dele Alli, who has been a regular starter for club and country for nigh-on two seasons now.

Loftus-Cheek has made 32 senior appearances since joining Chelsea as an eight-year old. Alli has already made 184 since breaking through at MK Dons in 2011.

Time to get a wriggle on, we’d say.