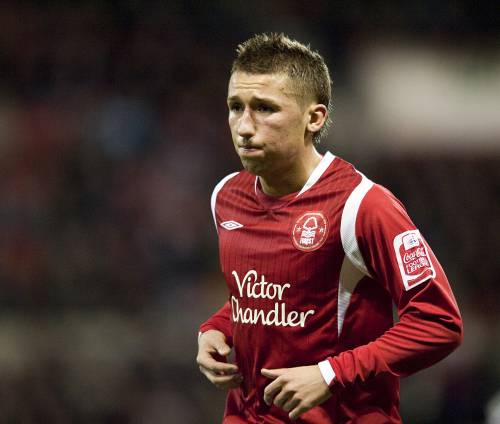 It’s not often I get to do a Forest story on Pies so, due the paucity of anything else happening in the world of football today, consider this my monthly quota filler – I promise I’ll keep it brief (it’s a slow day anyway).

Anyway, Nottingham Forest have confirmed that they have signed Polish playmaker Radoslaw Majewki on a permanent deal from Polonia Warsaw for an initial fee of £1 million.

The 23-year-old has been in fine form – notching four goals and a hatful of assists – during his season-long loan at the City Ground, but there had been doubts as to whether his parent club would allow him to feature in the play-offs, but ‘Raddy’ has now received his clearance to play.

Even if he never does anything of note in a Forest shirt ever again, we’ll still always have this…

…a goal worth £1 million of anybody’s money.