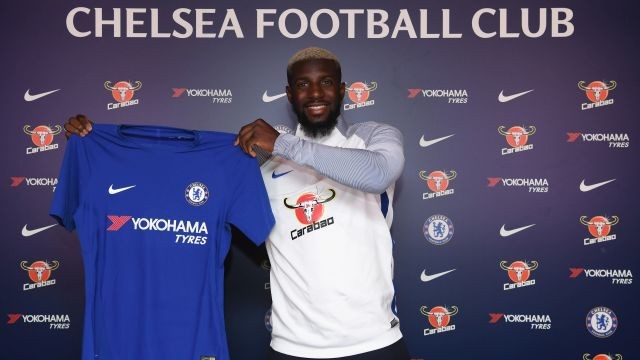 Chelsea have signed Tiemoue Bakayoko from Monaco in a deal reported to be worth £40m.

The French international is the Blues’ second signing of the summer, coming after the arrival of centre-half Anthony Rudiger, and joins on a five-year deal. 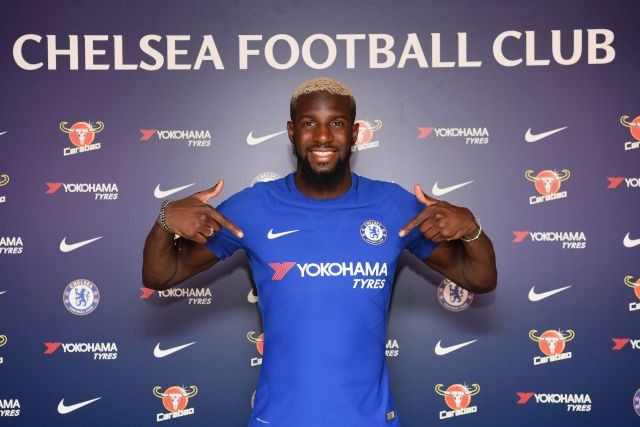 The 22-year-old Bakayoko was one of the stars of Monaco’s Ligue 1 triumph last season, with his power and presence firing the French side all the way to the last four of the Champions League.

Bakayoko started his career with Rennes, moving to Monaco in 2014 and eventually making his senior French debut in 2014.

On joining the Blues, Bakayoko said:

I am very happy to be here and to join this great team.

I have grown up watching Chelsea. Signing was the natural thing for me because it is a club I loved very much in my childhood.

I am now looking forward to evolving under this fantastic coach (Antonio Conte) and alongside so many great team-mates.

Bakayoko, a physical all-action player, will partner French compatriot N’Golo Kanté in a formidable Chelsea midfield, as the west Londoners look to retain their Premier League title and have a decent crack at the Champions League.

The arrival of Bakayoko may well see Nemanja Matic leave Stamford Bridge, with Manchester United, Juventus and even Arsenal reported to be interested in the Serbian midfielder.