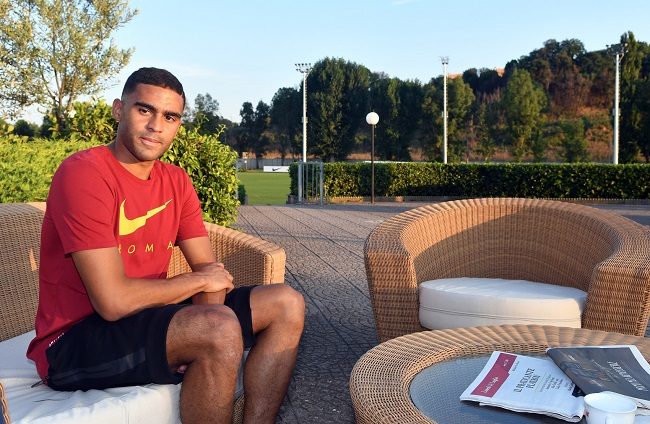 Coming on the back of their superb tongue-in-cheek YouTube-inspired announcement of the signing of Cengiz Under, the Roma media team have decided to go step further, celebrating the arrival Grégoire Defrel to the club with a parody of a parody.

With Southampton’s fabulous spoof video of Stuart Taylor’s contract extension in their sights, Roma have decided to spoof that spoof, going into bizarre post-meta territory…

Are we doing this right? 👀 ✍️ #ASRoma 😉 pic.twitter.com/u3qZ6OKFGm

Anyway, it’s all getting a little jaded now, lads. You’ve made your point!

As for Defrel himself, the French striker joins on loan from Sassuolo, after netting 12 goals in 29 Serie A appearances for the Neroverdi last season. However, there is an option for the deal to become permanent, with a fee of around 23m euros quoted.