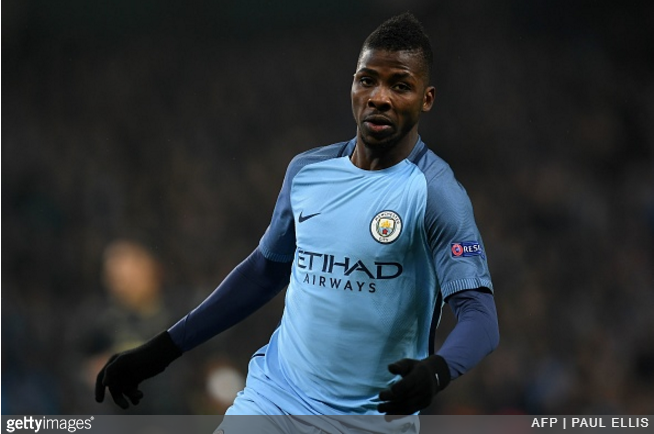 If feels like it’s been grumbling on for a bloody age, but Kelechi Iheanacho’s protracted move from Man City to Leicester City looks like it’s finally entering the end stages.

According to Telegraph writer John Percy, the 20-year-old Nigerian striker is to undergo a medical with the Foxes on Tuesday with an official announcement due thereafter – presuming the scans don’t find any papier-mâché bones or extra toes, etc…

The deal is said to be worth around £25million with a buy-back clause chucked in to semi-ring-fence (Man) City’s investment.

Iheanacho is reported to be in a spot of legal bother over in the United States over allegations he misled a court as to the precise nature of a relationship with a jilted former agent.

Whether the wrangling is responsible for dragging out his Leicester move this sodding long, we can only speculate.