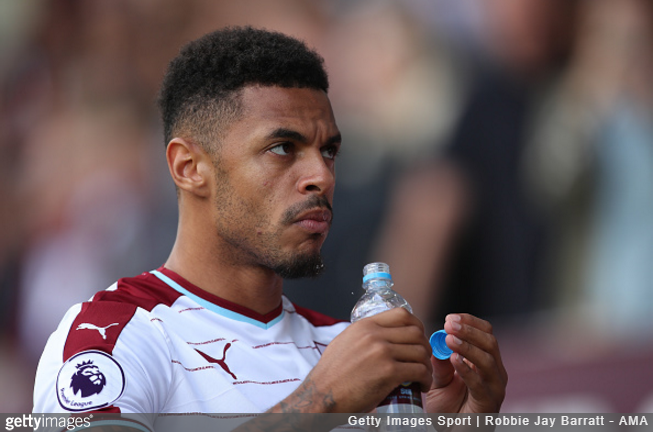 Time rolls on and fees continue to spiral with the news today that Andre Gray has swapped Burnley for Watford in an £18.5million deal.

Gray, who scored nine goals in 32 Premier League appearances for the Clarets last time out, has signed a five-year at Vicarage Road…

🖊 | #watfordfc have completed the signing of @AndreGray7 from @BurnleyOfficial for a club record fee.

Mad as the price may seem on the face of it, Gray will probably be a decent signing for Watford as pairing his pace with the sheer girth and guile of the Deeneydozer looks like a potentially fruitful front combo.

As for Burnley, they’ve now successfully flogged off their best defender and their best striker so far this summer and replaced them with absolutely nobody.