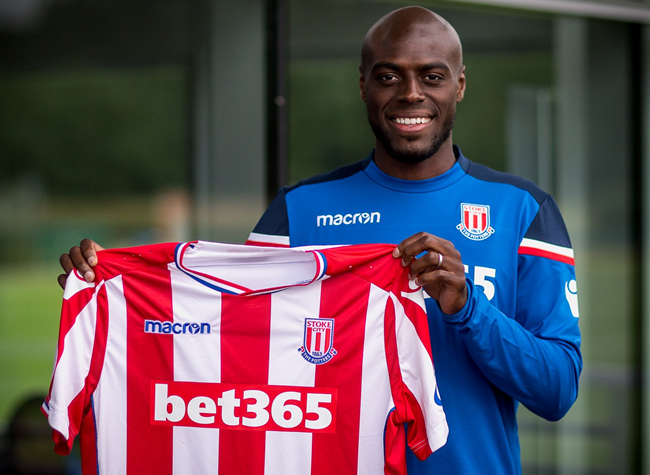 After dragging it out for months, Stoke City have finally shaken on a €7.7million deal with Porto to re-sign Bruno Martins Indi on a permanent basis.

The Dutch international centre-back spent last season on loan at the Potters, who reportedly had to stave off interest from Crystal Palace to recapture their man.

And before you ask – yes, there was an elaborate signing video to go along with it all…

So that’s Martins Indi, Kurt Zouma and/or Ryan Shawcross in the middle at the back for Stoke this season.