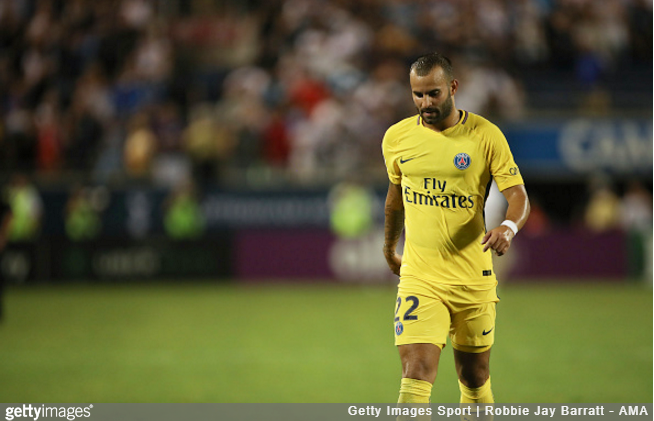 As unlikely as it may sound, Stoke City are close to signing Jese Rodriguez from PSG on a season-long loan.

According to John Percy in the Telegraph, the former Real Madrid prodigy has undergone a medical with the Potters this morning, with an official announcement now imminent.

Stoke are set to announce the signing of PSG striker Jese Rodriguez. Medical this morning. Signing on loan for the season. #scfc

Jese left Madrid to join PSG in a £21million move last August but has failed to make even the most meagre of impacts since then, making just one solitary start for the Ligue 1 side.

Things got so bad for the 24-year-old that he was even linked with a loan to Middlesbrough back in January, but even that fell through after the first round of talks.

Fiorentina were also said to be keen on taking him on a year-long deal, but it looks like Stoke have flexed their Premier League finances to land their man.

Jese Rodriguez to Stoke is outstanding. A perfect meld of real world and PES 2021/22 Master League save file.

Couldn’t have said it better ourselves.

Need we remind you that Jese is also an elite-tier reggaeton MC?