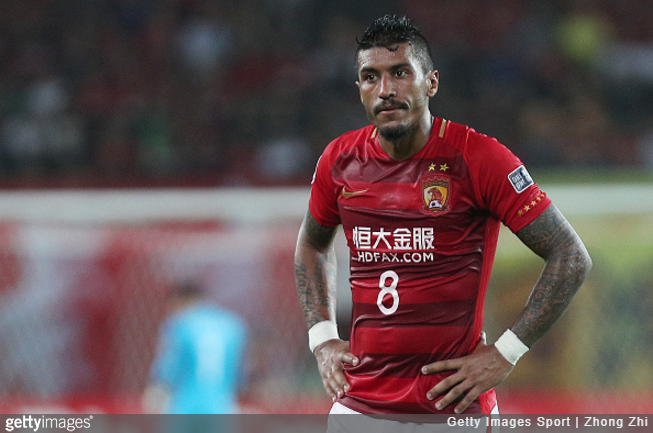 Having just been relieved of one Brazilian superstar, Barcelona have gone and signed ex-Tottenham flop Paulinho for the princely sum of €40million.

Paulinho left Spurs to join Guangzhou Evergrande for £17million amid something of a career torpor back in July of 2015.

Any excuse to watch Paulinho’s shot against Burnley again. pic.twitter.com/w6zeKar2hS

He has since gone on to score 25 goals in just shy of 100 appearances for the Chinese side, somehow playing his way into Barca’s fancy.

Earlier today, Evergrande coach Phil Scolari wished Paulinho well on his new endeavour before the club themselves went and confirmed the midfielder’s exit…

Barcelona then followed suit by welcoming their new signing on board, pending a medical…

You didn’t hear it from us, but there are hushed claims that Barcelona’s reasons for signing Paulinho might not be entirely sporting, with rumours that the deal may be linked to Barca club president Josep Maria Bartomeu’s non-football business dealings in China.

While little more than conjecture at this point – frankly, it wouldn’t surprise us.