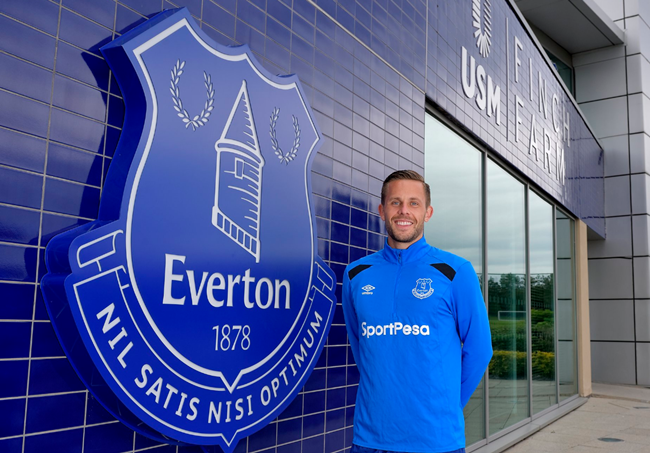 One of the more protracted transfer wrangles of the summer has finally concluded with the news that Everton have successfully pilfered Gylfi Sigurdsson from Swansea for a club record fee.

The actual price tag is officially undisclosed but is being widely reported as a piffling £45million – mere chump change in this day and age.

Humongous basic outlay aside, Everton have snagged themselves a true gem of a player in Sigurdsson.

Goals aplenty, set-piece excellence, dead-ball assists galore, a prolific creator, intelligent, hard-working, still only 27 and a boyhood Toffees fan, at least according to his brother…

That said, it does seem like Everton are spending an awful lot of money just to finish seventh again.