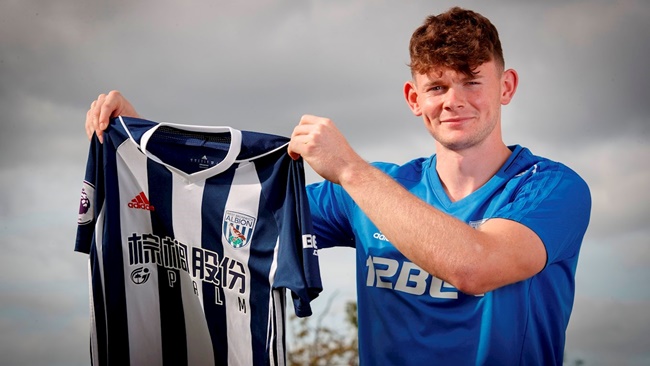 West Brom have pulled off a mildly interesting signing by bringing in young Scottish international Oliver Burke from RB Leipzig on a permanent deal.

The fee involved is reported to be around £15million, roughly akin to that recouped by Nottingham Forest when Burke left for Leipzig at the start of last season.

Though he may look like a simple farm boy and is slightly more burly in build than your average wide-man, Burke is a winger in the classic mould – he’s quick, he darts, he beats men and he crosses the ball.

He’s also 20-years-old, so there’s plenty of time for Tony Pulis to saddle him with defensive responsibility to the point that he may as well be playing right-back.