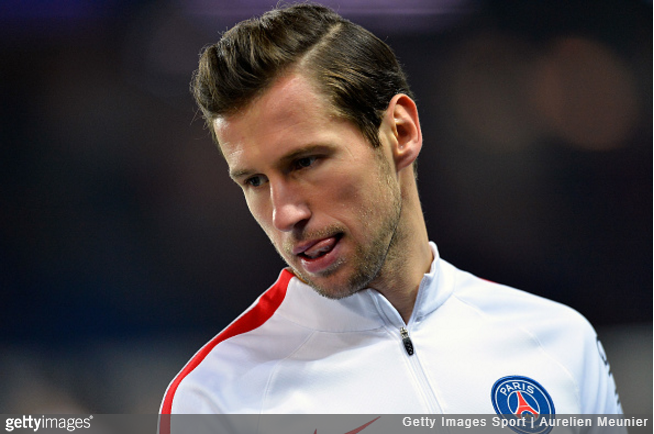 In one of the more brow-furrowing developments of the transfer window, West Brom are closing in on the signing of Grzegorz Krychowiak from PSG.

According to John Percy in the Telegraph, the Polish defensive midfielder is currently in the West Midlands to undergo at medical at the Baggies…

From sources in France: Grzegorz Krychowiak has flown into England and is having his medical at West Brom this morning #wba

After rising to prominence as part of Sevilla’s double Europa League-winning team, Krychowiak followed coach Unai Emery to PSG in a £29million trade last summer but subsequently struggled for minutes, managing just seven starts for the Ligue 1 side.

Word is that he’s now set to sign a season-long loan deal at West Brom, though – with all due respect – he’s definitely a Europa/Champions League calibre player, hence the general air of befuddlement surrounding the negotiations.

Grzegorz Krychowiak to WBA could actually be a thing. Jesus. pic.twitter.com/X5qD15JDWL

All this, and Tony Pulis will almost undoubtedly still play Jake Livermore instead.