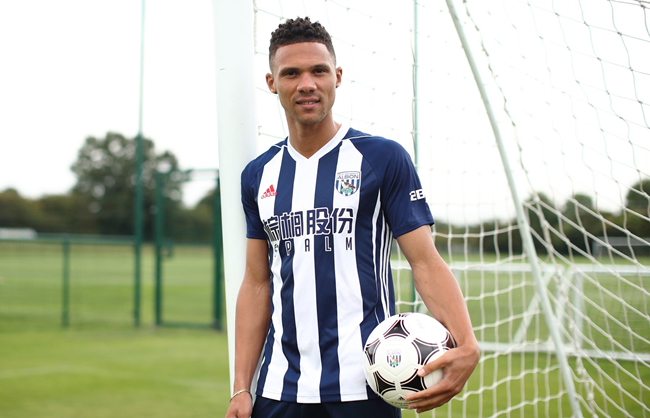 After Watford pulled out yesterday, West Brom have swooped in and wrapped up a deal to sign Kieran Gibbs from Arsenal.

The initial fee is reported to be £5million, rising to a potential £7million in add-ons, et cetera.

Gibbs, 27, has signed a four-year contract and will wear the No.3 jersey at the Hawthorns for the duration…

Stymied somewhat by a succession of injuries, Gibbs made 230 appearances in 13 years (10 at senior level) at Arsenal, winning three FA Cups with the club he first joined as a 15-year-old.

If he can stay fit – and that’s a fairly significant ‘if’ – then, given the current market, West Brom may well have nabbed themselves a gem of a bargain in a position they desperately need bolstering.

Assuming Tony Pulis gets his season-long loan for Grzegorz Krychowiak over the line too, then this will suddenly look like a mightily impressive window for the Baggies.