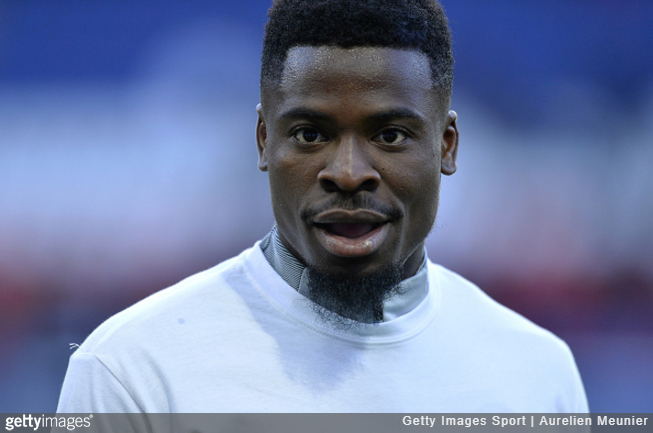 With a timely assist from the French judicial system, Tottenham have completed their deal to sign Serge Aurier from PSG.

The flying right-back joins for a fee of around £23million, has signed a five-year contract and will wear the No.24 shirt last sported by none other than Brad Friedel…

We are delighted to announce the signing of @Serge_aurier from Paris Saint-Germain. ✍️ #WelcomeAurier pic.twitter.com/VUwvROyUK4

As good, if not better than Kyle Walker, three years younger and half the price. What’s not to like?

Other than the violent outbursts and homophobic slurs, obviously.

That said, Aurier has already told the Spurs website that he’s viewing this move as a “fresh start” and that he only wants to “make the fans proud” of him.

Easy to say, much more difficult to achieve.