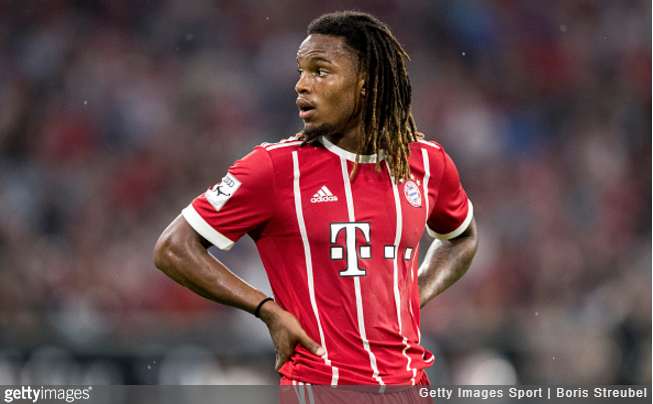 As unlikely as it may sound, Swansea City have secured the services of Renato Sanches on a season-long loan from Bayern Munich.

The Swans announced their big coup on deadline day, confirming that the 20-year-old will spent the remainder of the 2017/18 campaign at the Liberty Stadium…

It certainly looks like Paul Clement has called in the mother of all favours, having worked with Sanches for six-months or so in the Swans’ head coach former role as assistant to Carlo Ancelotti at Bayern last season.

After winning Euro 2016 with Portugal and being named Young Player of the Tournament to boot, Sanches left Benfica for Bavaria for a fee of around £28million and went on to make 26 appearances last season without ever fully muscling his way into the starting XI.

So now, just two years after graduating from Benfica’s B-team, the one-time Golden Boy has found himself farmed out to Swansea, via a blink-and-you’ll-miss-it sojourn at one of the biggest clubs in the world.

All the while, Arsenal and Man City are desperately scrapping it out for Jonny Evans while Chelsea fixate on the similarly unfashionable Danny Drinkwater.

It’s plausible that Bayern flat-out refused to sanction a loan to a perceived continental rival, but still – the whole thing beggars belief.