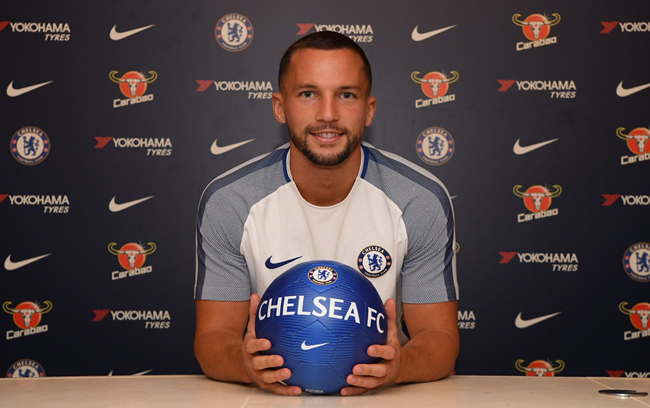 That’s it. The summer transfer window has closed, with the Premier League racking up an enormous net spend of £665million in the process – taking the top-flight’s total 25-year outlay past the £1.41billion mark.

Let’s see what people got for their money, eh?

In fact, let’s kick off with the purported transfers that failed to manifest: Ross Barkley backed out of a move to Chelsea at the 11th hour, but only after going through a medical, while Man City were forced to abandon their interest in Alexis Sanchez after Arsenal failed to sign a replacement – namely Thomas Lemar from Monaco.

Moving into the latter stages of the day, the biggest move (in financial terms) saw Chelsea splurge a reported £35million on a new central midfielder they don’t really need…

They were then pipped to the signing of Fernando Llorente, who moved to Spurs on a two-year deal for the low, low fee of just £15million…

Delighted to be part of @SpursOfficial and grateful for the warm welcome from everyone. pic.twitter.com/9To4owG130

Swansea replaced Llorente by re-signing Wilfried Bony who, inexcusably, will wear the No.2 shirt to signify his “second coming” at the Swans…

We know him pretty well already, but just in case… 😄

Elsewhere, Crystal Palace finally got their hands on Mamadou Sakho, who joined from Liverpool in a £26million deal…

Oh, and most intriguing of all, the great legend-in-his-own-lifetime that is Ravel Morrison took the executive decision to mulch his Lazio contract and sign for Mexican side Atlas…

Phew, what a day.

Sometimes, when the dust settles, it’s difficult to see what all the shouting was about.