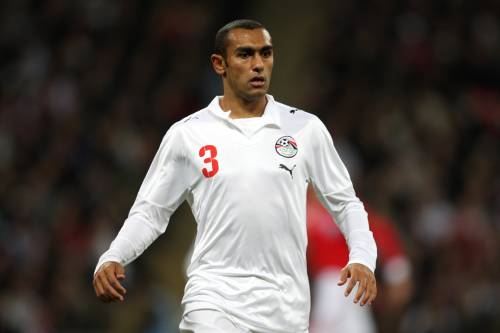 Sunderland have rejected claims that they have had a £2.5 million bid accepted by Egyptian side ENPPI for their right-back Ahmed Al-Muhammadi.

“A Sunderland representative will come to Egypt after the end of the English Premier League to wrap up the deal [for Al-Muhammadi].”

“Whilst Al-Muhammadi was here on trial last summer we have had no subsequent contact with the player, his club or his representatives so these reports are wide of the mark.”

The flying defender, who can also operate in a more advanced role, is attracting interest from across Europe after a string of impressive displays at the African Cup of Nations earlier this year.